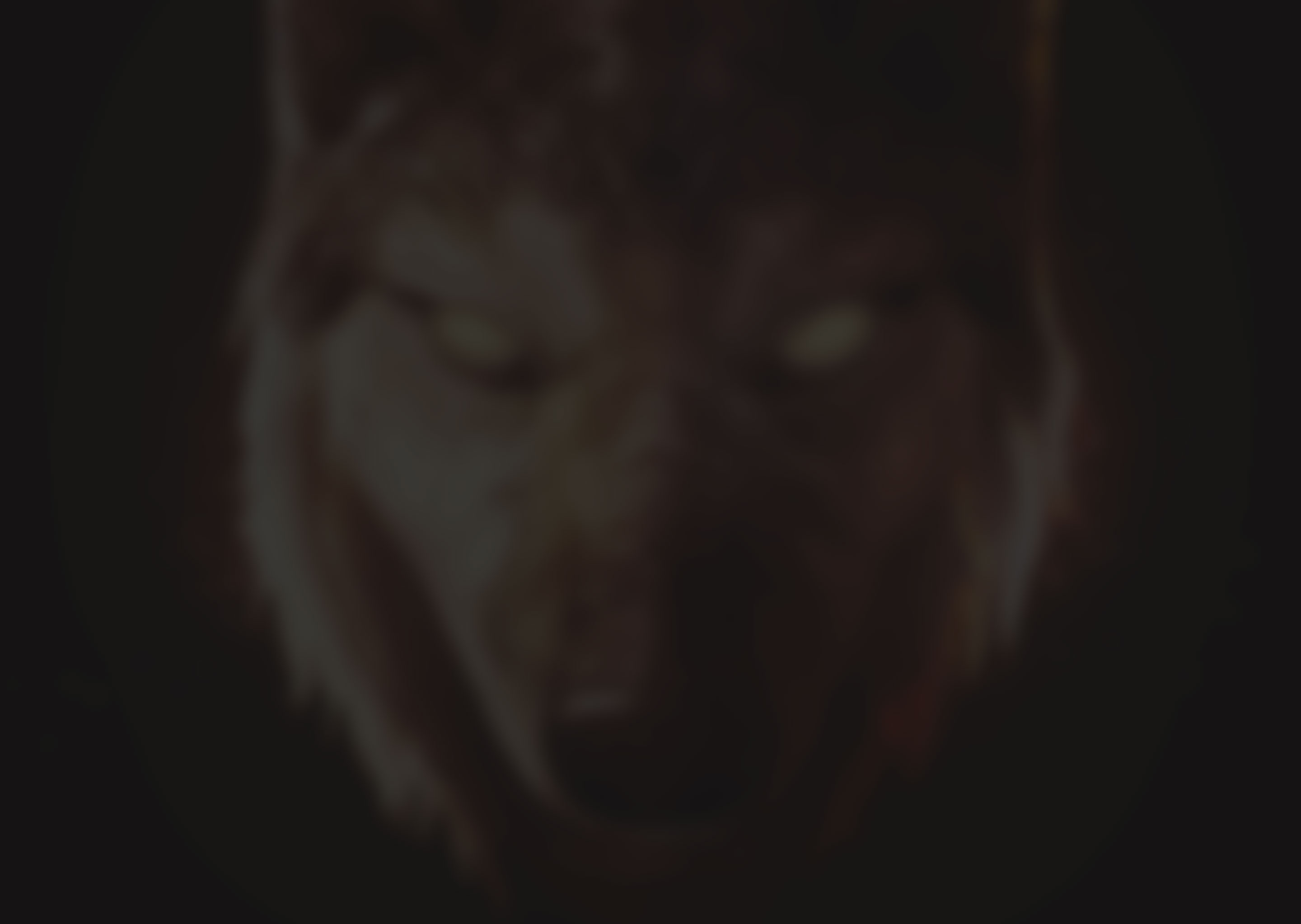 What's on your mind?

Tbh if I'm being real the devs are being greedy and lazy don't get me started on the skins the cost of a poison wolf skin you'll have to cough up 100 bucks which is insane like this game is a pay to win to be the best you will have to pay at least more than 1k bucks to beat this game this is absurd and the skin prices need to be lowered down because not all players cant even afford a mighty wolf skin not even a great wolf skin because of skills(I'll get into skills later) so the skins should be lowered down by at least 40% then ill be satisfied so great wolf should be 300 gems mighty wolf could 1,200 gems so that players that can spend gems on skills silver wolf also 1,200 gems, Siberian and timber wolf should be at around 3000 gems now poison wolf should be 8,000 gems while frost wolf, fire wolf should be at around 5,000 gems and the premium skins should have some boost like great wolf gives you plus 20 attack while mighty wolf gives you a 30+ defense boost and timber wolf gives 55% health boost and Siberian wolf gives a 55% speed boost, now for fire wolf gives an 80% skill cooldown for all fire skills and an hidden skill lava ring that makes a ring around a player and gets tighter and they get damage taken away and burn the more they move, now frost wolf get's an 80% skill cooldown for ice attacks and has an hidden skill called freezing gauntlet which freezes a player rendering them useless for 45 seconds and poison wolf gets 90% skill cool down for poison skills and has this ability called poison hell which is when a player gets hit wit it they are poisoned and it doesn't have no effect at first but the more they move the weaker they get and as soon as the effect takes launch teammates can catch it and their stats and skills get weaker and they ultimately die from poisoning and when the poison takes effect it last a minute and can just obliterate a player in less than minute,

yes
no
who cares
what
maybe
its up to the devs.

There’s another The Wolf wiki.

My favorite auras are probably damage boost and life regeneration. I use them both, and damage boost is good because it boosts your attack. Maxed level db could be op if paired with the right skills.

Rage I use rage because of the boosts I get and how much it increases my stats when in battle and also when fleeing so I don't have to waste my gems upgrading speed boost and damage boost, and healing so I can save my gems for another skill such as poisonous cloud and also when I'm in a fight outnumbered I have a chance of inflicting the most damage on another wolf without being killed off early Damage boost I use it because of the fact that my damage is increased by 34 percent so I can have the upper hand in a battle and also if I'm in co-op and there is a champ ill use that to even the odds in PVP also in CO-OP and its surprisingly cheap only 60 gems that's a good steal, so those are my preset one and two.

I use venom it's really fast and it reloads relatively decent and I usually do 200+ for the bite sometimes 321 damage and about an extra 200 for the poison so I do about 300+ in total with poison. life-steal I use life-steal it counts as my two punch combo foe attack and healing I normally do 400 damage and get about 200 damage back now when i get a critical I do 1000+ damage and get 500 HP back. So those are my preset 1 and preset 2.

I use explosion trap I got so much kills with this like 86+ you can ask heart life and it deploys when they aren't even near you and it those area damage 😂🤣😂😂🤑 only for 90 gems and those 800+ damage to OP. Life regeneration totem it is my only healing skill and heals about 38 percent of my health about 1000+ must buy only for 100 gems too op oh and it also area and still works after you die and lasts about 15 secs must buy.

I use poison cloud its super effective in killing the enemy quickly I would trade that in for freezing wall instead of wasting 100 gems and its too OP not gonna lie it has the poison afterward damage which can get on any players nerves like poison and ice combos are a good one two punch poison lowers their health gradually, and ice slows them down to bye you sometime, Freezing breath it is the secondary for my one two punch combo and also the range needs to be nerfed you can just freeze players from like 20 feet away and still get away with it too over powered now also don't get me started on the damage it does double the damage of firebreath it's literally the ancestor of firebreath and it also freezes steal. so those are my preset one and two

That’s all for now, but I will most likely update it.

Now skills i make sure to have each of everything poison, ice, healing etc. so for poison i would recommend venom its cheap does crazy damage like 100+ for the bite and an extra 100+ for the poison now that's a steal, now for healing don't waste your gems on auras the only healing aura you will need is instant life regeneration it will heal nearly half your health and it cost only 50 gems its a must buy for self healing, don't waste your money on nothing else for self and team healing on auras buy life regeneration totem it replenishes 400+ hp for you and others and also it counts as self and team healing now the downsides are slow loading time, it cost about 100 gems, and its not movable, but it still lasts even after you die, now for freezing attacks go with freezing breath its really common by most players and its great if i were you skip firebreath(well its still good) but i would save up for freezing breath, now for a secondary freezing attack that loads quick go with frost bite it super fast like i go with it and i only had a 1/100th of a second to react and i got half my damage taken away now that's the potential of it and it cost only 30 gems its a must bite now for if you just wanna attack someone and take a good portion of their health just get double claw its cheap af and anyone can buy it and it so fast if you max it out and you are at the max level level 70 and have megabost the 1 dollar version you would be a boss now for secondary's i would go with these 2 it doesn't matter which you pick lifesteal and vampiric overhead claw but i dunno which to choose but if im real here i would go with vampiric overhead claw it cost more down side but its worth the extra 30 gems because of the jump and increased damage and if you get a crictcal oh my fuc@in god you will get 500+ hp back and they will get like 600 hp taken away and now lifesteal it really fast so those are recommended. now for increased stats go with rage or damage boost but damage boost is better you get 30+ increased damage, and rage is good for if you want a more in depth boosts now for totems explosian its op as fu#k it is freakin area damage and it activates when they are not even near you. now attributes go with defense and attck and speed or what ever you want or mine balanced.

Hey guys, I’m thinking of moving the wiki to a new wiki where we can be more organized. Don’t worry, we can still have all our progress, but we could do staff to make this wiki less toxic (ik it’s barely toxic rn but ya know -)

So what do you guys think?

Help us grow The Wolf Wiki